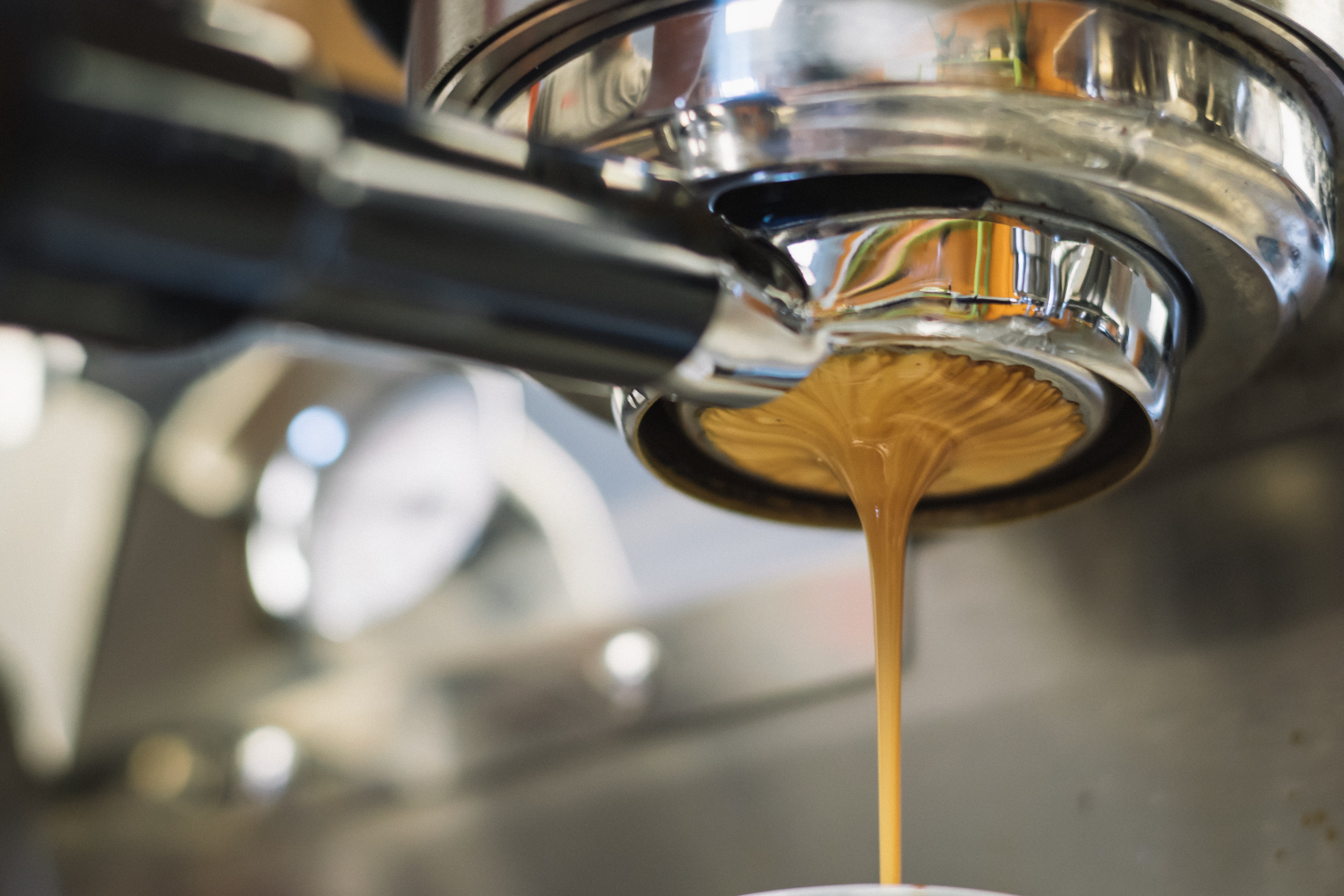 A Bit of History

When discussing the history of coffee, there is a frequently repeated tale of a Ethiopian herder who noticed his goats seemed to dance and have more energy after consuming the berries of a certain bush. The herder gathered some of the berries and took them to a holy man who did not like the idea of using them and threw them into a fire. As the coffee beans inside the berries roasted in the fire, they emitted their appealing aroma. The beans were removed from the embers and, after being crushed, were mixed with hot water – thus the first cup of coffee was made.

Whilst a charming story, it is more likely that coffee was first brewed and drunk as a beverage (similar to the way we brew it today) in the 15th century. At this time it was being used in monasteries near the Mocha port in Yemen across the Red Sea from Africa. Coffee spread from Mocha throughout the Middle East by the 16th century.

Coffee entered Europe through the Italy. In 1600, Pope Clement VIII was urged to ban the drink that originated from the Muslim world. He instead baptized coffee making it an acceptable beverage for Christians. In 1616, a Dutchman defied an Arab ban on the exportation of coffee plants by smuggling coffee seedlings out of Yemen. The Dutch grew coffee crops in Java and South East Asia at the latter part of the 17th century. 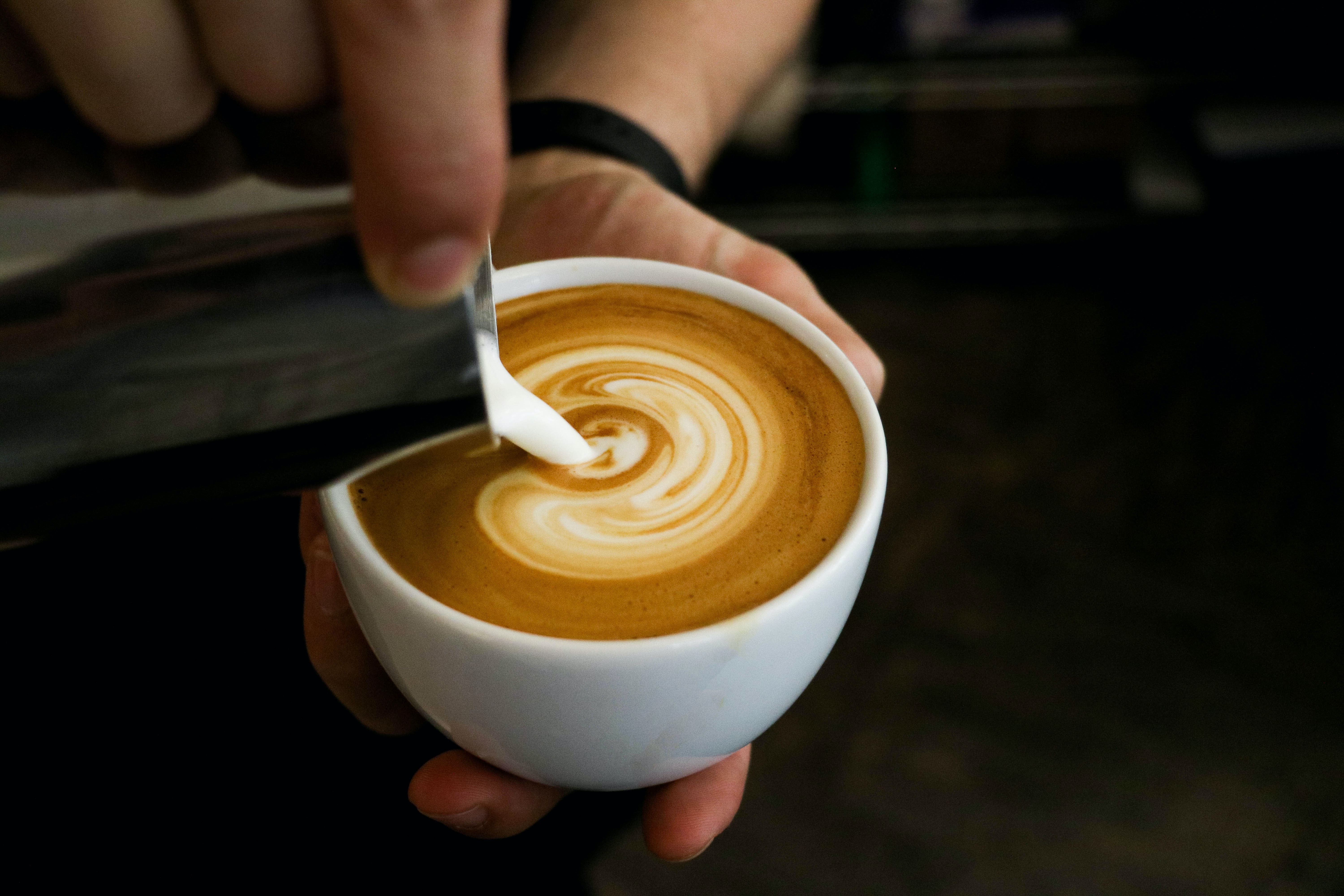 The British East India Company helped popularize coffee in England.. During the Battle of Vienna in 1683, coffee was captured from a fleeing Turkish army and introduced to Austria and Poland. 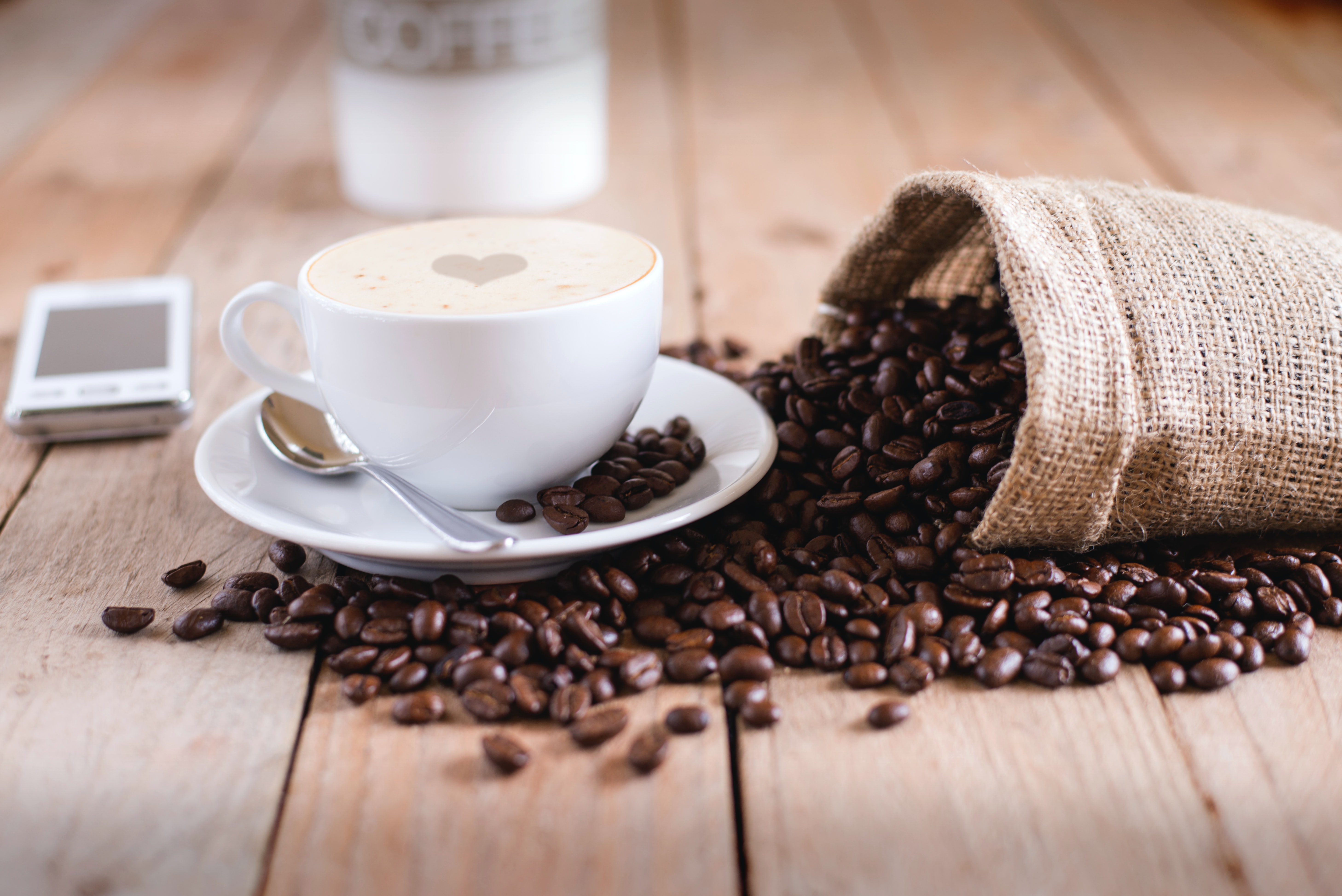 In the early 18th century coffee plants were brought to the Caribbean. Eventually San Domingo came to produce 50% of the world’s coffee. African slaves, used on both coffee and sugar plantaions in San Domingo, began a revolution in 1791 that would lead to an end to slavery in that country as well as the collapse of that country’s dominance in coffee production.

Brazil, the current world leader in coffee production, received the coffee plant in 1727.

By the latter half of the 19th century, coffee had spread to much of Central America, and today contributes to the greater part of these countries incomes.